Open Day at 'The Grange Collection'

The MOOS Diss Organ Festival will celebrate the Mechanical Music Heritage of the town. Did you know that the world famous organ builders Hill, Norman and Beard who, at their peak were producing 70 organs per week - the worlds largest organ builders - can trace their roots back to a premises in Beehive Yard in Diss. Or that Diss resident Rodney Briscoe of W.A.Boggis rebuilt the Aolian water powered organ at Villa Deste, Rome, a UNESCO World Heritage Site. Or that St Marys Church has a Carillon which plays six tunes including Greensleeves and the Diss Hymn. Come and learn more at the Festival!
Cafes, Restaurants and Pubs a plenty surrounded by over 40 YES FORTY musical marvels at the MOOS Diss Organ Festival. 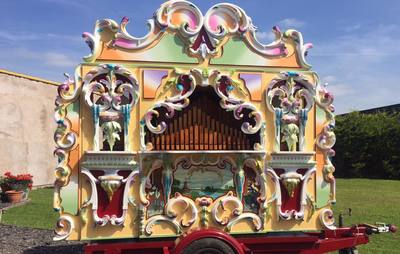 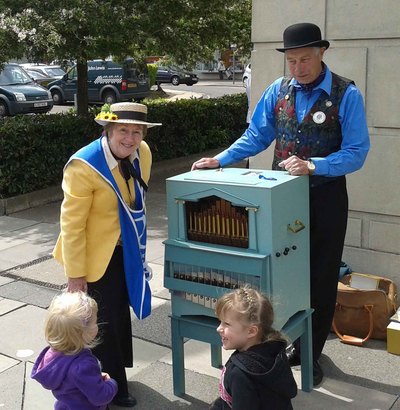 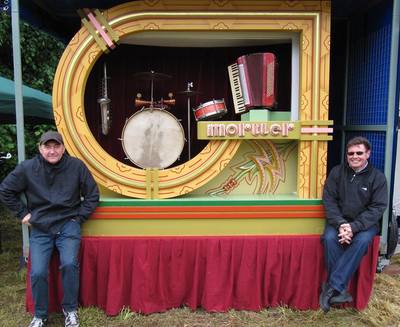 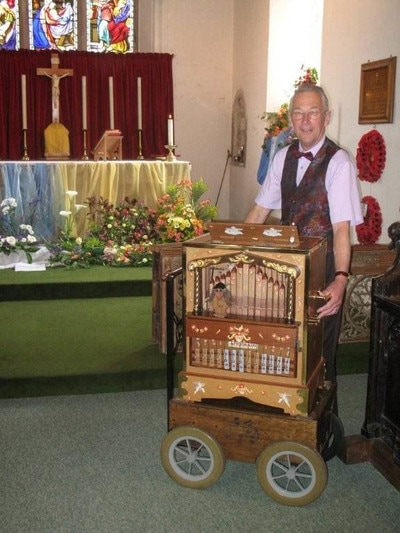 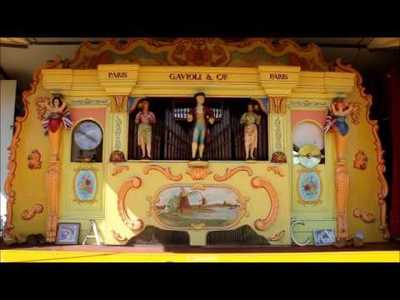 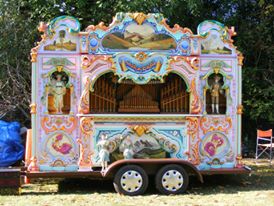 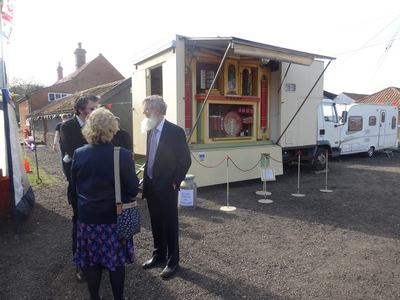 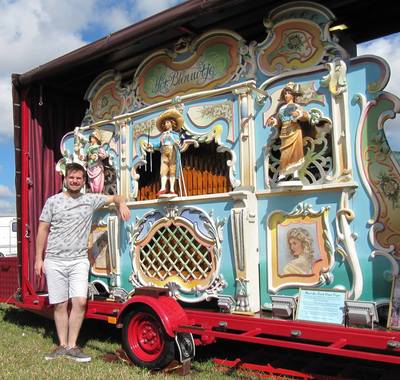 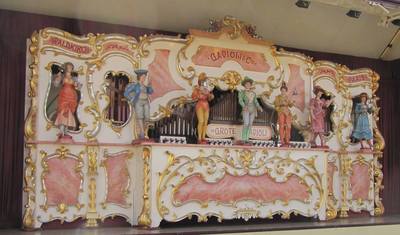 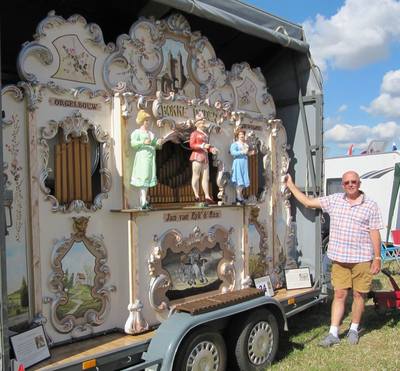 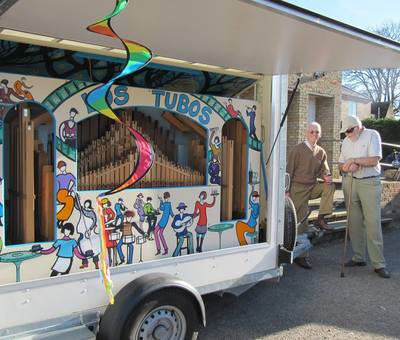 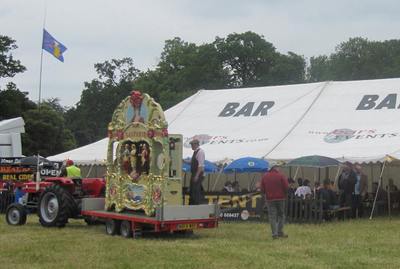 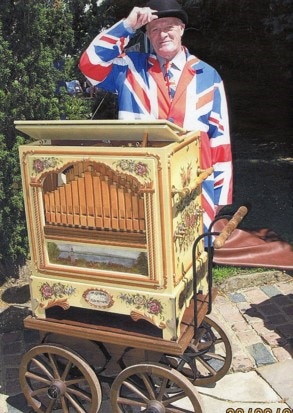 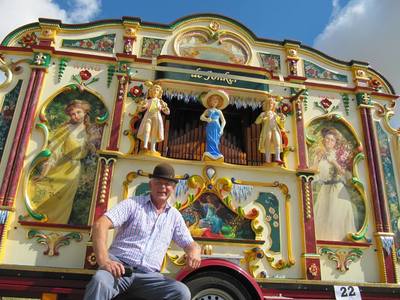 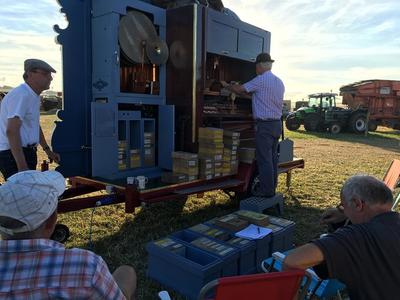 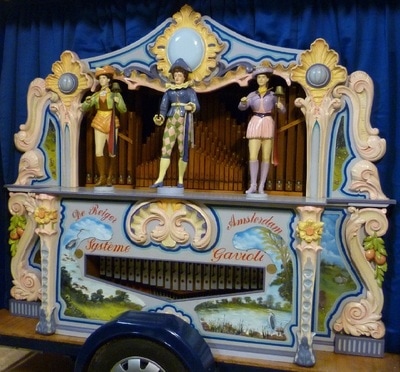 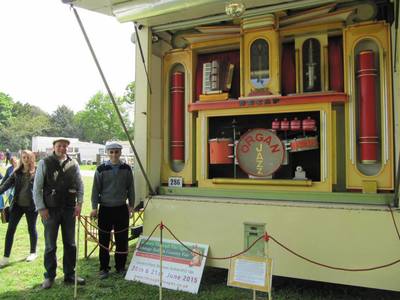 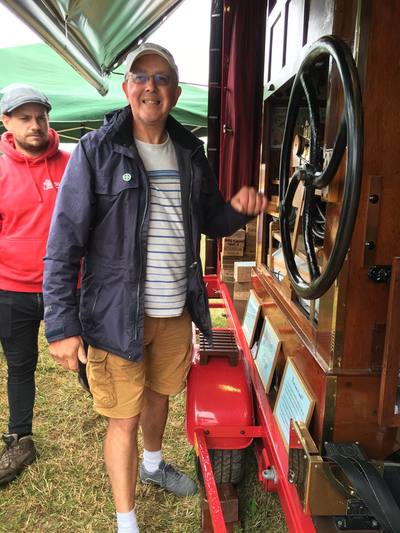 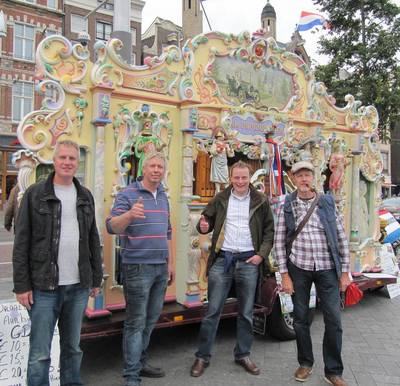 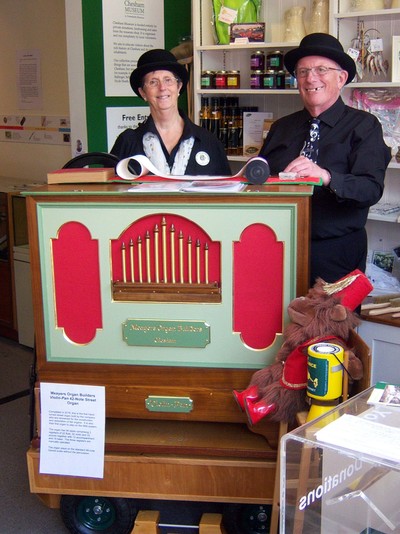 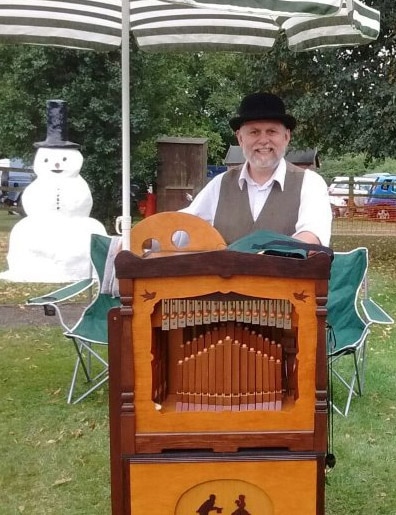 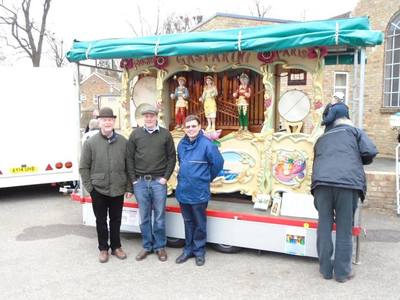 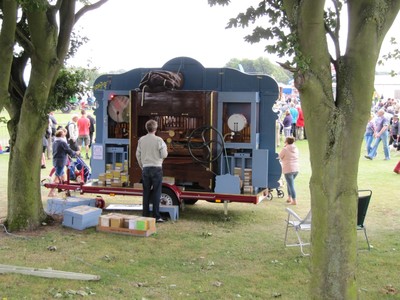 Dave & Joan Wright
Completed in 2016, this is the first hand-turned street organ built by the company who are renowned for the construction and restoration of fair organs. It is also their first organ to play on the Midi system.
The organ has 94 pipes comprising 3 manually operated registers.
The organ plays on the standard 46-note Gavioli scale without the percussion.

Eric & Margaret Dilks
The organ is a full size, 78 pipe Midi organ based on a John Smith Topsy organ design. Built by Terry Pankhurst of Wheathampstead it was exhibited by him in the Midlands Model Engineering Exhibition of 2013 and was awarded 1st prize in its Class 15 category.

Calvin, Jacqueline & Emma Battersby
The organ is a self build 32 note, 44 pipe organ with glockenspiel running from a Midi system. Built from John Smith plans and completed in 2013.

Robert and Sylvia Ducat-Brown
The organ is a John Smith Universal, home built organ playing from paper rolls. It has 26 notes and 70 pipes.

Jeremy & Lynn Brice
31 note Alan Pell roll playing organ built in 1991 for Peter Gaskin of Ipswich. Sold c1999 to Tony and Bridget Farley of Brightlingsea. Bought by the current owners in October last year and is appearing at an East Anglian event for the first time in some 15 years.

Dennis & Christina Baumber
The organ "Aficionado" is a 26 note hand turned Roll Player built in 2005 by myself. It has 70 pipes in total which include 4 ranks of melody; I think I can claim it to be the one & only busker organ with rotating columns whilst playing.